MAY CITY STARS ILLUMINATE YOUR PATH, BIG DREAMS PUSH YOU FORWARD, AND YOUR NAME BE WRITTEN IN LIGHTS. 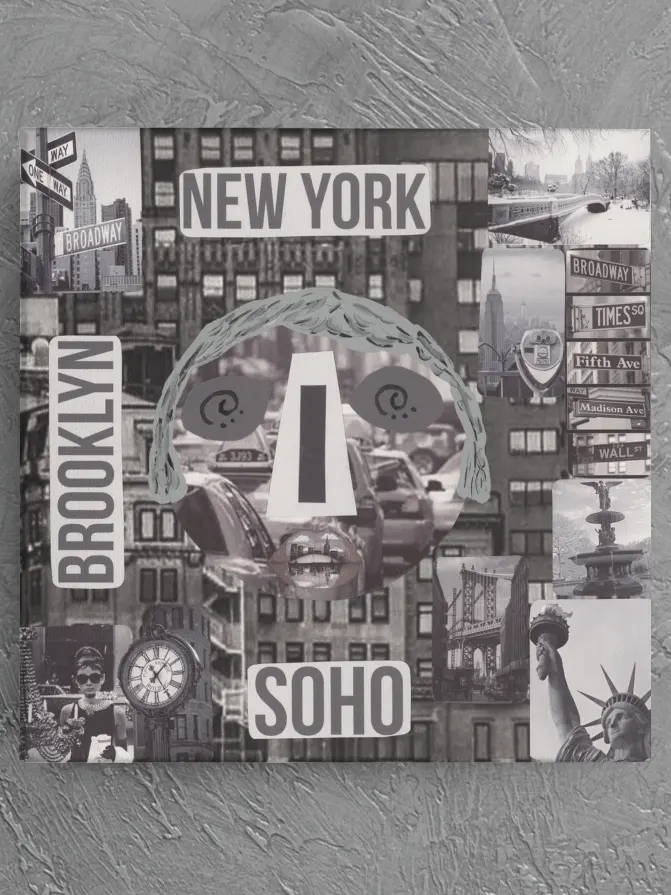 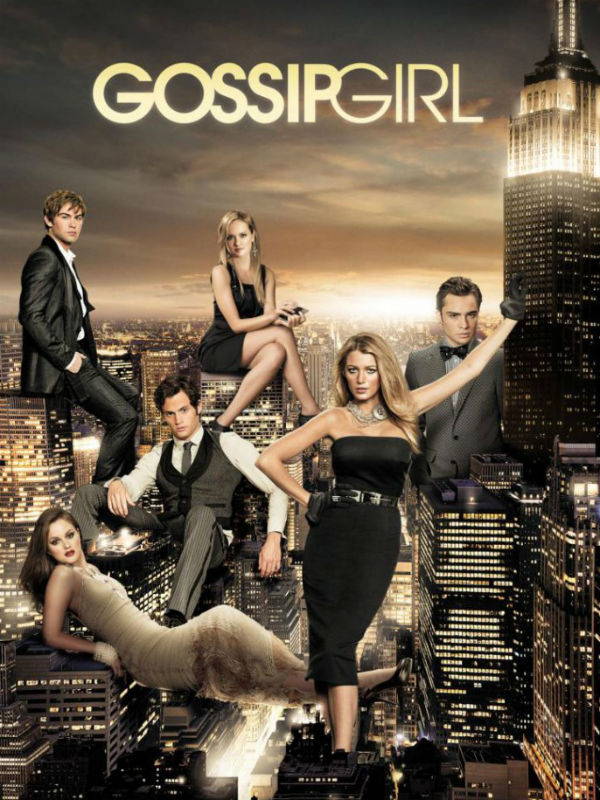 - Gossip Girl was supposed to be a Lindsay Lohan film.

- The show was banned by some New York schools.

- Long before they played star-crossed lovers Dan and Serena, Penn Badgley and Blake Lively were home \schooled together as children.

- You can't actually sit on the steps of the Met.

- Ed Westwick, who is British, modeled Chuck Bass' American accent on the character Carlton Banks from The Fresh Prince of Bel-Air.

- Blair is a Scorpio. Serena is a Leo. 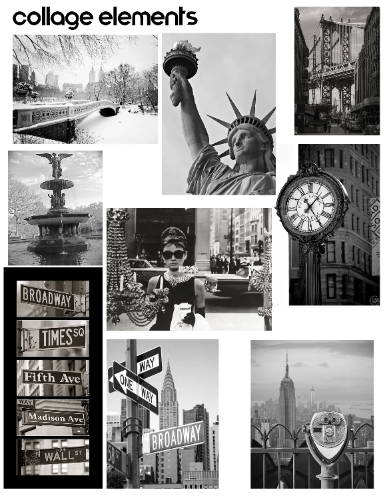 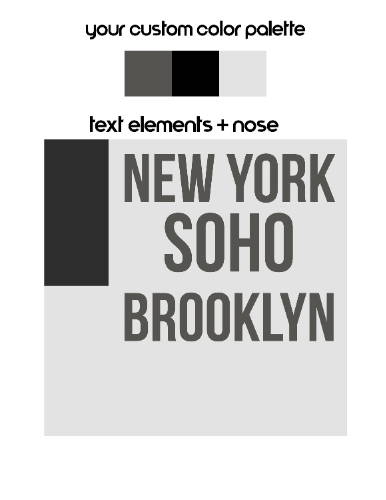 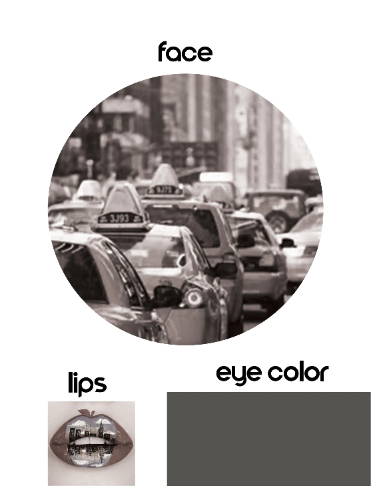 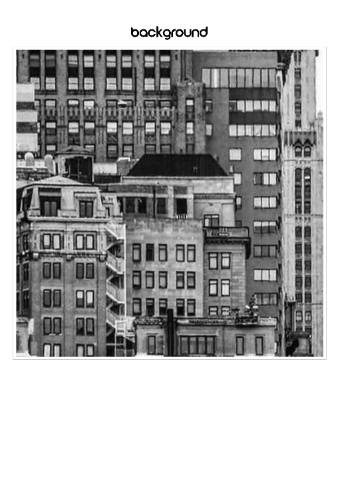 First of its kind. A truly luxurious silk scarf with a different design on each side to provide you two colorful scarves in one.

• Each scarf is printed and sewn in San Francisco

• Vivid print that will never fade after washing

What are you looking for?